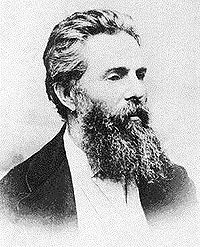 Early records indicate that this house was owned and probably built by James Paine (1665-1728), grandfather of Robert Treat Paine a participant at the signing of the Declaration of Independence.  At the death of James Paine, his widow Bethia, inherited one-half of the house (the western half) and one-half the land thereunder. The remainder of the property went to his other heirs.

By 1799 Dr. Savage had become owner of the property.  He was married in 1776 to Hope Doane, daughter of Elisha Doane.  Dr. Savage was, according to Simeon Deyo, "very pecular in his manners, and when the stage coach was passing, would ascend a large rock, and in sepulchral tones announce himself as physician and surgeon."  Dr. Savage owned and occupied the dwelling until his death in 1831. 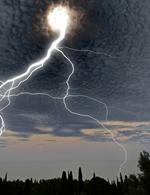 After the passing of Dr. Savage, the house passed to Hope Savage Shaw, daughter of Dr. savage.  Hope Savage Shaw was also the second wife of Chief Justice Lemuel Shaw, Chief Justice of the Massachusetts Supreme Judicial Court (they married in 1828).  Hope Shaw had a second claim to fame as she was the stepmother-in-law to the famed Moby Dick author, Herman Melville who is rumored to have written portions of Moby Dick while residing at The Barnstable House.  The house was sold by Hope Shaw (and her brother) in 1832 to Abner Davis.  After Abner Davis' death in 1839, the property was inherited by his wife, Nancy and later by their son, Adolphus, a Boston shipowner.  During this period, the house was occupied by Captain John Grey, who is believed to still "occupy" the house.

Mr. Hawes purchased the property from the Paine family and after losing his fortune with worthless Continental currency,Hawes committed suicide by hanging himself from a nearby tree. 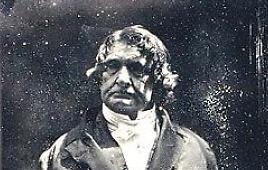