The New England Society of Paranormal Investigations, using sophisticated equipment, gathered evidence of several entities which were captured both on recording and video.

The Barnstable House was originally constructed in Scituate, Massachusetts circa 1713 and then transported by barge to its current location in 1716.

Located in the heart of the Barnstable Historic district 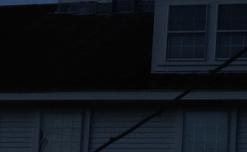 There are said to be a total of eleven ghosts who inhabit the Barnstable House.  Perhaps the most well known is the entity of a young girl, known as Lucy. 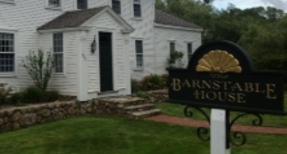